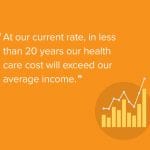 Do your homework! Check out the mortality statistics that are now being used to frighten people into getting an annual flu shot. U.S. Surgeon General Dr. Jerome Adams goes even further, saying that getting vaccinated is a “social responsibility,” saying it “protects others around you, including family, friends, co-workers, and neighbors. ”Really? Not according to recent research. In fact, research published earlier this year suggests repeated annual flu vaccinations could actually make you a greater health threat to your community. Our healthcare costs are rising at an alarming rate!  We are making ourselves weak, sick and dumb.

Influenza vaccination does not appear to lower the risk of disease transmission. In fact, taking a very good Vitamin D supplement is more beneficial so why don’t they mandate that! (You know I’m not a fan of vitamins, but most of us are deficient in Vitamin D because we spend too much time inside or under several layers of chemicals! Don’t get me started!)

Here’s what makes me mad:

Last year, just before Thanksgiving, Duluth-based Essentia Health, a company which owns and operates 15 hospitals and 75 medical clinics in Minnesota, Wisconsin, North Dakota, and Idaho, fired 69 employees who refused to get an annual flu shot.  Scot Harvey, a night and weekend administrator at the Essentia hospital in Duluth said he refused the flu vaccine because he had suffered severe fatigue and other symptoms after receiving government-mandated vaccines during his military service. His vaccine exemption request was denied by company officials, and he became one of the 69 employees fired for vaccine refusal.

I believe that mandating annual flu shots for health care workers is little more than a for-profit scheme transformed into oppressive health policy and law by drug industry insiders and powerful lobbyists.

Vaccine results are weak at best.

If you think you cannot get type A or B influenza if you’ve been vaccinated, think again. Your chances of getting influenza after vaccination are still greater than 50/50 in any given year. According to CDC data, the 2017-2018 seasonal influenza vaccine’s effectiveness against “influenza A and influenza B virus infection associated with medically attended acute respiratory illness” was just 36 percent. I know, that may seem like a good number if you are in that percentile, but do your own research on the truth about all things “vaccine.” I’m not telling you not to take the flu shot, I’m telling you to do your research.

Here’s the bottom line for those of you still reading: We are making our bodies weak, sick and completely unable to fight for itself like it was created to do. We pill 💊 and inject everything, leaving our body systems weak and defenseless! Our bodies lose and pharmaceutical companies win! 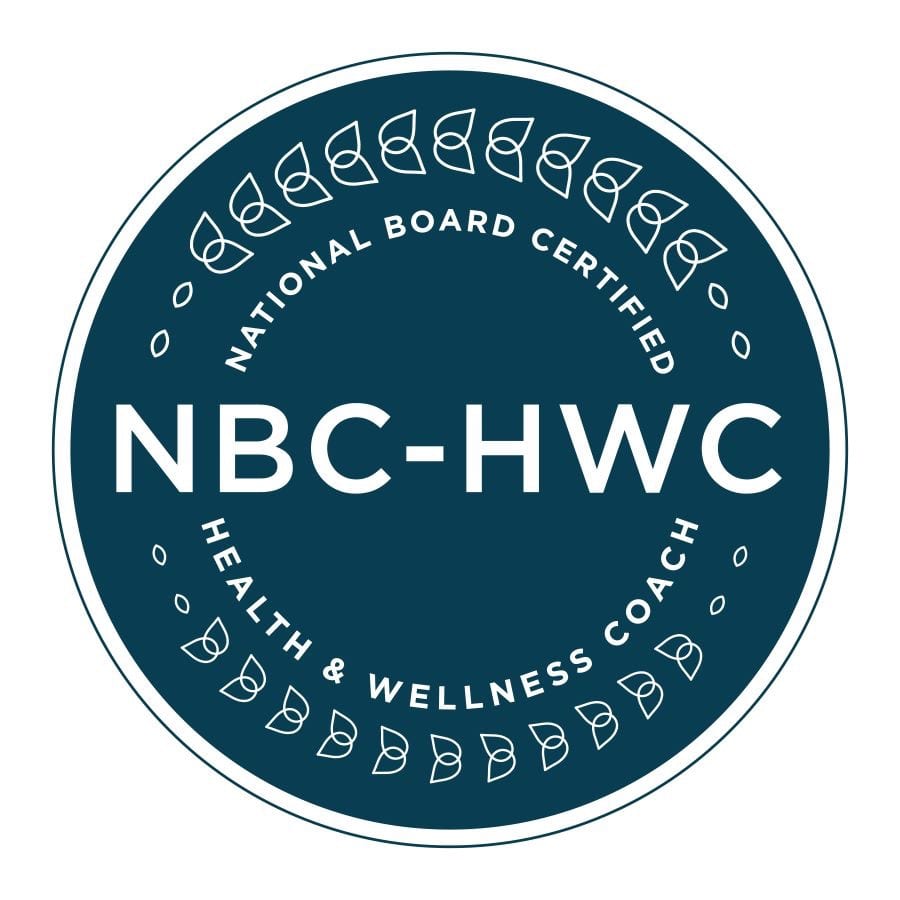 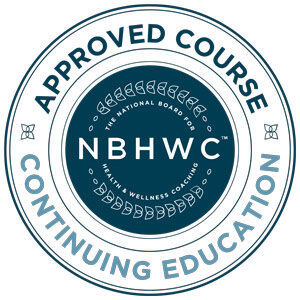